In this episode of Kanata’s Castle, Becca and Devon gear-up for the final season of Star Wars: The Clone Wars! They go-over the Official Trailer for season 7 of The Clone Wars and discuss their hopes and predictions for the last 12 episodes of this iconic series.

Becca and Devon talk about the Official Trailer for the final season of Star Wars: The Clone Wars, but first, they go over the latest Star Wars News.

A Picture Is Worth A Thousand Words 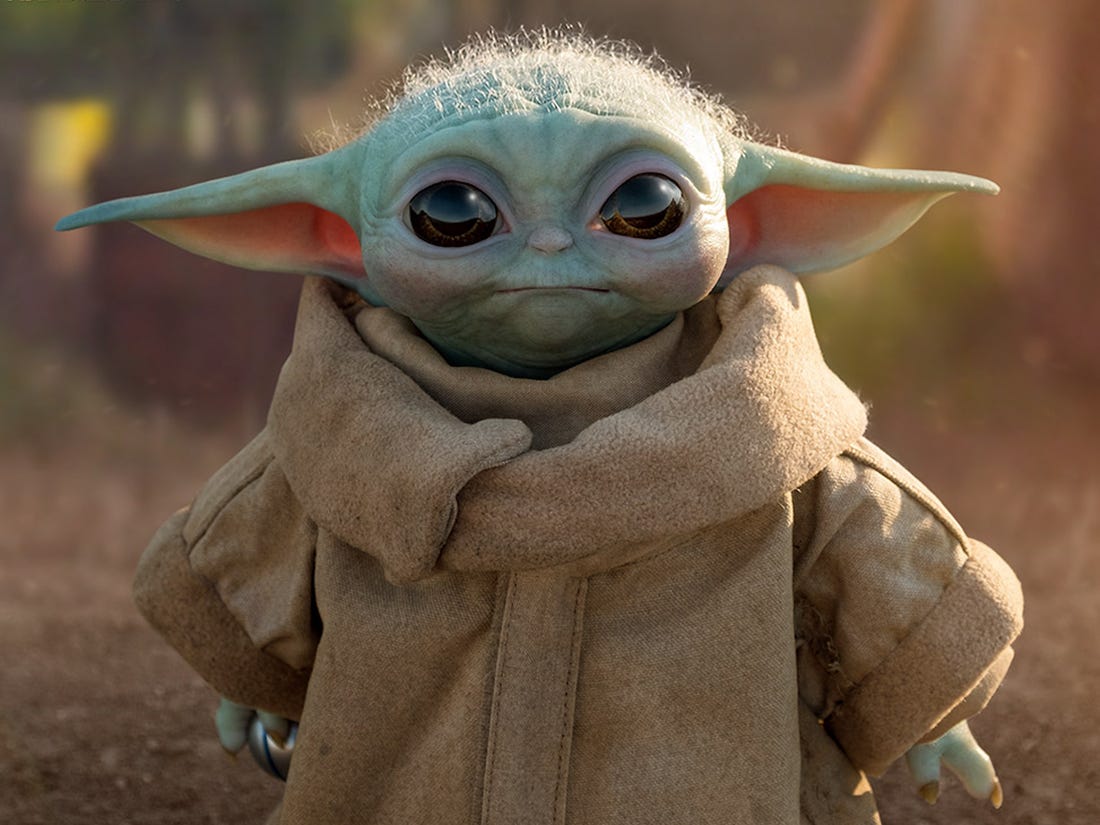 She is also an award-winning cosplay artist and member of the Rebel Legion as a formal Jocasta Nu. At age 58, she considers herself to be a vintage Star Wars fan. She is retired from youth sports photography and preschool teaching and resides in Virginia with her husband, mother in law, and one of her four kids. Follow her on Twitter, Twitch, YouTube, Instagram, Tumblr, and Facebook @Red5Mom.